Months before I took off my clothes in Athens, some well-traveled friends and family of mine introduced me to the world of Couchsurfing.org; a site dedicated to travelers looking to experience new places like locals. You stay with a host, either on a couch or a spare bed, pay nothing, and usually explore the city together.

The concept sounded flat out impossible at the time. As a 20 year old I’d been out of the country twice, which is more than most: once to Canada and once to the Bahamas. Both trips were with my family and neither was without a solid plan of where we were staying or what we were doing. So how did couchsurfers travel so whimsically?

“Simple,” replied my friend Remy, “You just buy the ticket and get on the plane. You meet people along the way and the plan reveals itself to you.” 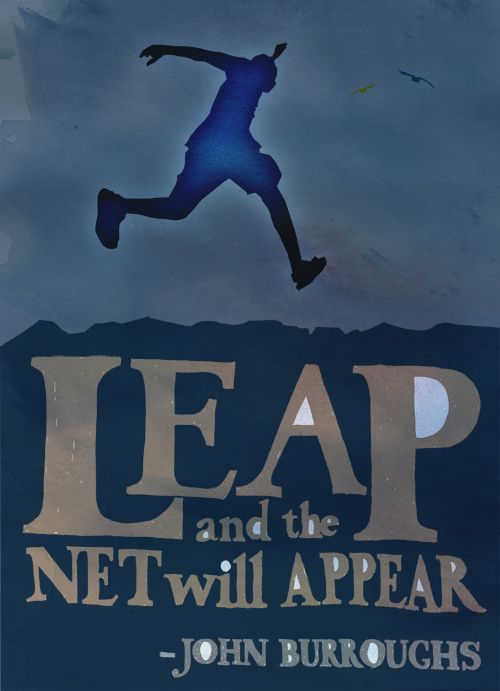 Remy was a little older than I was and had been out of college for a while now. He commanded the title of ‘chillest person in the room at all times,’ despite never smoking weed or drinking alcohol. His long, shoulder-length brown hair was uneven, which he cut himself; and he still managed to get the back of his head right, most of the time. Being around Remy was intimidating only because he was unapologetically himself. He had no need to impress anyone or wear a smile that didn’t come from within. Remy was USDA-approved organic human; unique and impulsive.

He told me about his trip to France. He booked the flight only a few days before he left. He arrived with no plan and no place to stay, but ended up crashing with some new friends he met while playing soccer in a random park. From there, Remy managed to travel the country for two weeks staying with friends of those strangers’ friends.

Remy’s stories enchanted me. How was he so lucky? Or was that how the universe worked? His freefall into the unknown was the closest real-life example of ‘leap and the net will appear’ I’d ever heard.

My logic: do as Remy does.